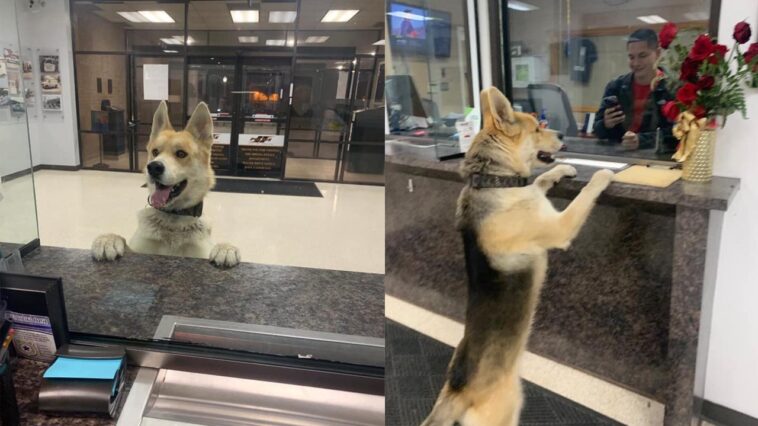 Meet 1-year-old cute little chico, a mix of German Shepherd and Husky breed, and all he knows is how to have fun. Chico was adopted by his dad Edward Alvarad to become a Guard Dog, but he is just too friendly to be one.

Chico has a big heart full of love and care, which he shares with everyone. Young pups are too active and easily get bored, which happened to our curious little chico too. Chico decided to go out on a fun pup’s night out adventurous trip on his own out of curiosity and boredom.

Almost from 3 am-midnight, officers at Odessa Police Department witnessed Chico walking inside the station. Officers were curious; seeing a chico coming into the police station could be a sign of getting lost on his way home, reporting about a crime, or asking for help. However, the officers didn’t talk dog, so they couldn’t figure out exactly what Chico had in mind.

Midnight Adventure at the Police Station

Officers were shocked to see Chico, their uninvited guest, walking straight into the station and standing with his paws over the complaint counter in the middle of the night. Luckily, Chico showed up happily without any gestures of stress or fear. His positive body language assured the police officer that he was just a Happy-Go-Lucky Pup on a midnight errand.

Chico got what he asked for, playing fetch and lots of petting by fellow police officers. To find out about Chico’s owner, officers posted Chico’sChico’s picture on social media, expecting the news of his unexpected entry would reach out to his family, so they came to take him back home.

Chico had his collar on him, but the tags were broken. That’sThat’s why officers started looking for a microchip. The Animal Control department was asked to come and check for a microchip.

Now never underestimate the intelligence of our pet pup. Chico had already known about animal control, sensed their arrival, and sneaked out of the police station before their arrival.

Earlier that night, the Police officers were worried about Chico’s sudden disappearance from the police station. But good news! Chico had reached home safely at home already when Alvarado had woken up.

Alvarado got to know about Chico’s adventures late night trip to the police station when his nephew. Showed him the social media postings. It took some time to let Alvarado understand that it was Chico enjoying a night out.

After learning about Chico’s missing dog posted everywhere on social media, Alvarado reached out to the police to inform them about his safely returning home. Chico’s midnight trip to the police station turned out to be an amusing playdate with police officers. This little pup lit up the boring all-night duty of officers at the station.

Since this adventurous trip, Alvarado has always kept a keen eye on Chico. Surely, Chico is a clever pup who knows where to show up in case of any emergency. Dogs usually wander around streets or parks, and it’s unusual for Chico to visit the police station at midnight. We might never get to know what he had to share.

This is just a sweet short incidental story about Chico, the naughty pup who likes to wander around town late at night to play fetch with people. Police officers hope to get more surprise visits from Chico during late night duty at the station.

READ  7 Dalmatian Puppies Facts To Make You Fall In Love 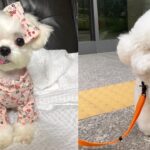 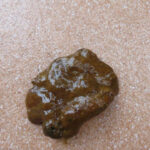