Boston Terriers are agile, smart, short-headed, and lively dogs. These are but a few characteristics that define this American breed. They are short-tailed and are comparatively small.

They grow up to 17 inches and weigh up to 25 pounds. Owing to their size, they are perfect as family dogs.

They are playful, but it is advisable to play with them in a fenced lawn or park as they are quick.

Regardless, they are the top choice of many dog-lovers and if you wish to own one, here are 8 Boston Terrier Puppies Facts that could help you know them better:

1. They’re Friendly And Do Not Create Trouble 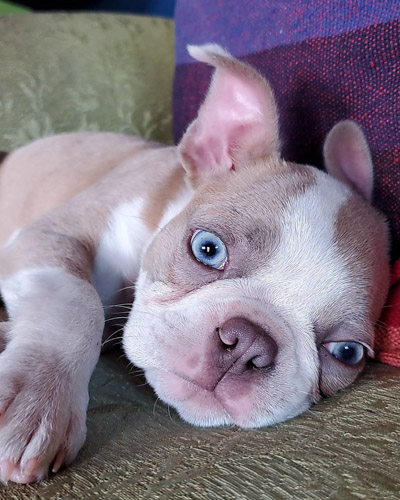 They are both athletic and a couch potato. A Boston Terrier will always be by your side, and they tend to learn tricks early. They are obedient and do not bark excessively or throw tantrums.

They are friendly with kids and strangers, too. They see a new friend in whoever they meet, and therefore, they might not be suitable as guard dogs.

Though, it entirely depends upon their training, whether they act as excellent guard dogs or not. They serve as a cheerful friend, and most of them love to play fetch.

2. Boston Terriers Require Less Grooming As They Do Not Shed A Lot 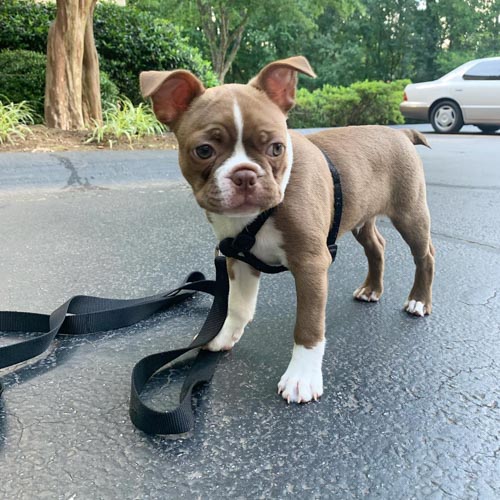 Probably one of the most troublesome traits in a dog is that they shed a lot. That is not the case with Boston Terriers. Puppies do not shed, and adults grow a smooth coat.

READ  7 Benefits of Playing With Your dog

This makes them easier to manage. You do not have to take them for trimming, and they will not shed much on your clothes. 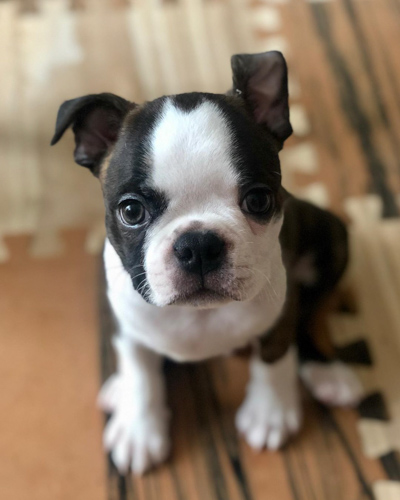 Dogs use their sense of smell to identify other beings. They also use it to gain information from the scents left behind. Boston terriers are no different, but they tend to fart a lot.

This is because of their short muzzles that make them breathe a lot. They take in a lot of air and eventually release a lot of gas.

Though it would not create a nuisance or make the room unbearable. This does not suit their gentleman’s look.

4. They Are Pretty Handsome And Sleek 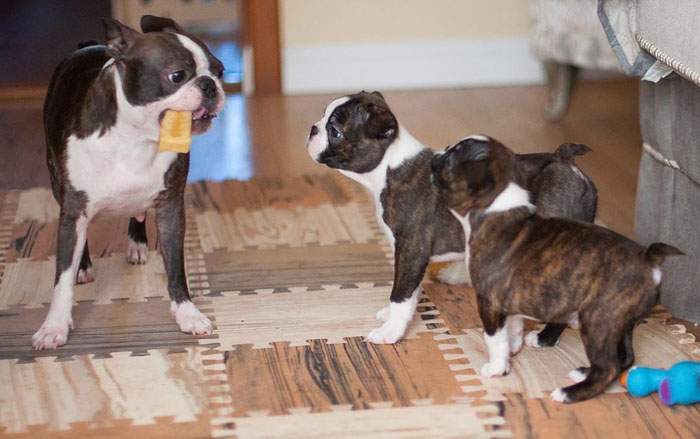 Your little cute Boston Terrier will grow up to be a beautiful dog. They are small but sturdy. They look like they are wearing a tuxedo owing to the markings on their body.

Boston’s eyes are round and large. They have broad chests, and their face is square with a flat head. Their muzzle is short and broad.

They do not seem disproportionate and are well-built. Overall, they have a small proportionate body. The moderate size makes them more agile and swift.

5. As Their Name Suggests, They Originated In America 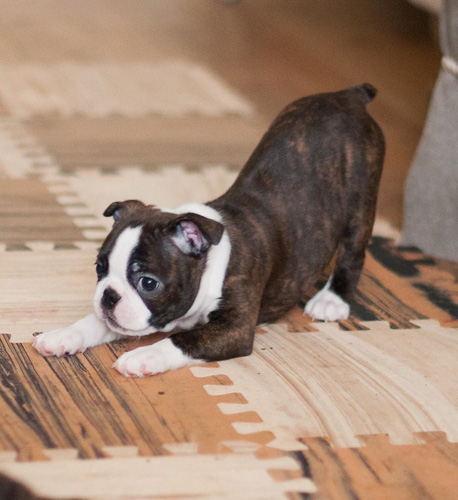 Boston Terriers were first bred in America. This is one of the most surprising Boston Terrier Puppies Facts as, despite their name, many pet lovers are unaware of it.

Moreover, they were titled the state dog of Massachusetts, which is an eccentric title for a dog. They were initially bred for dog fighting, but they eventually become family dogs.

READ  The Power of Puppy Love

They are now loved all over the world. They are suited for all types of temperature, and therefore, dog loves from all around the world want one as a pet.

6. They Are Perfect For Small Places 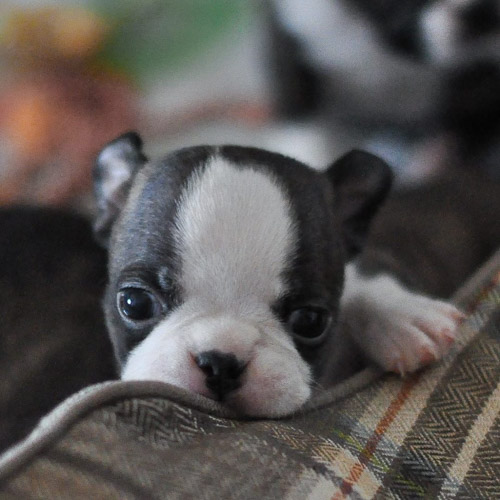 The dogs grow up to 15-17 inches. Like every other breed, the female is comparatively smaller than the male. They could weigh up to 25 pounds.

They have a small corkscrew tail. Boston terriers have slightly spaced forelegs, but they do not interfere with their stylish walk.

They appear graceful, and their short body makes them perfect for any house or apartment.

It is an excellent family dog as they fit with children well. Moreover, you can train it to be a good guard dog as despite being small, their bark is pretty loud.

7. They Snore A Lot And Make Funny Noises 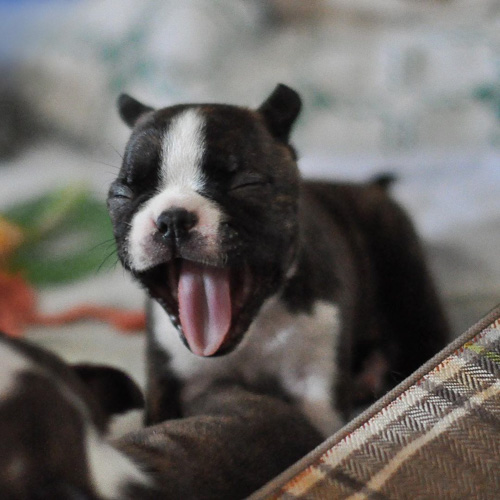 One of the troublesome and noted Boston Terrier Puppies Facts is that they snore a lot. While they aren’t messy and would not drool over your clothes or bed, they could disturb your sleep.

Boston terriers are known to snore and grunt a lot is owing to their flat and square muzzles. They will make different wheezing sounds. This also implies their muzzles need to be cleaned often.

8. They Are Wrongly Named! 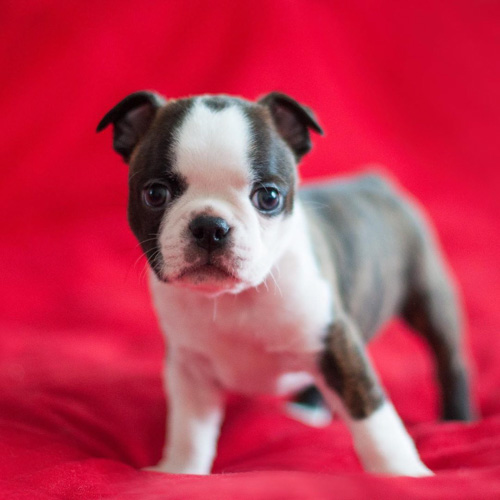 While Terriers are often related to sports, these dogs are the non-sporting kind. Though they adopt their name from the city of Boston, they are not truly terriers.

These dogs are a mixture of Bulldogs and English Terriers, which went extinct. That is where they adopt their name. Therefore, they are the non-sporting kind despite being terriers.

READ  5 Pomeranian Puppies Facts To Make You Fall In Love 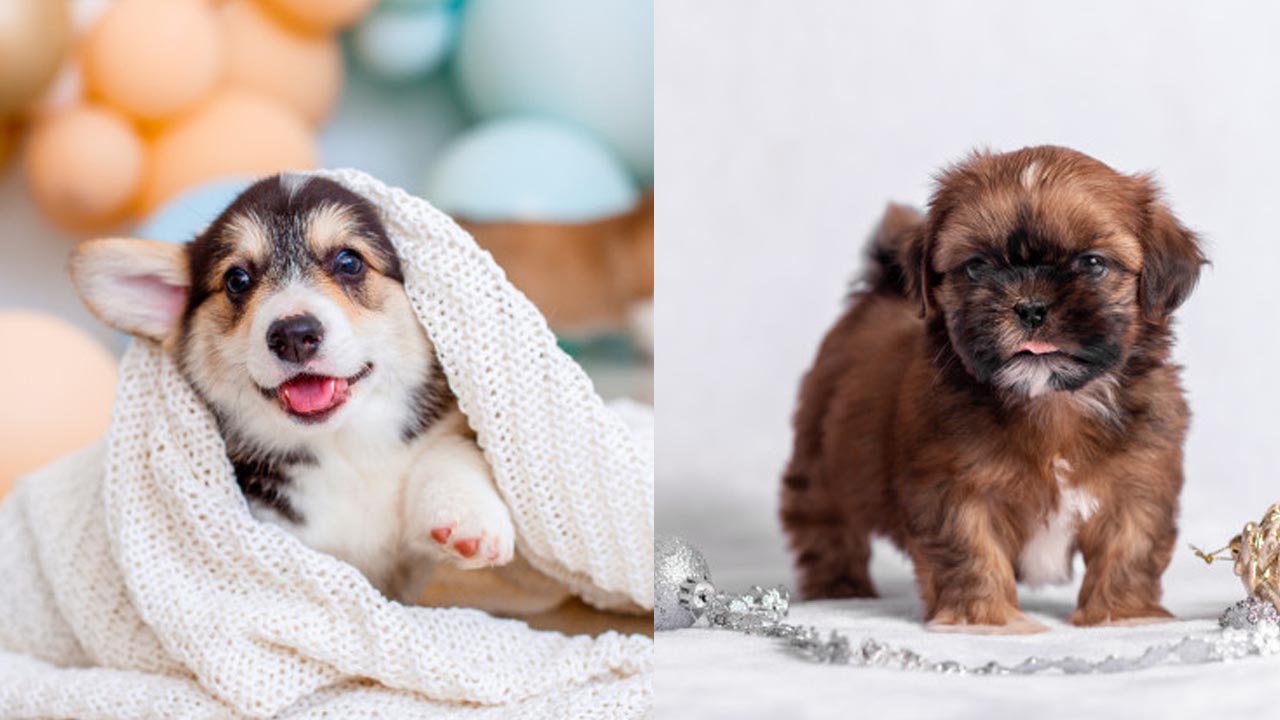 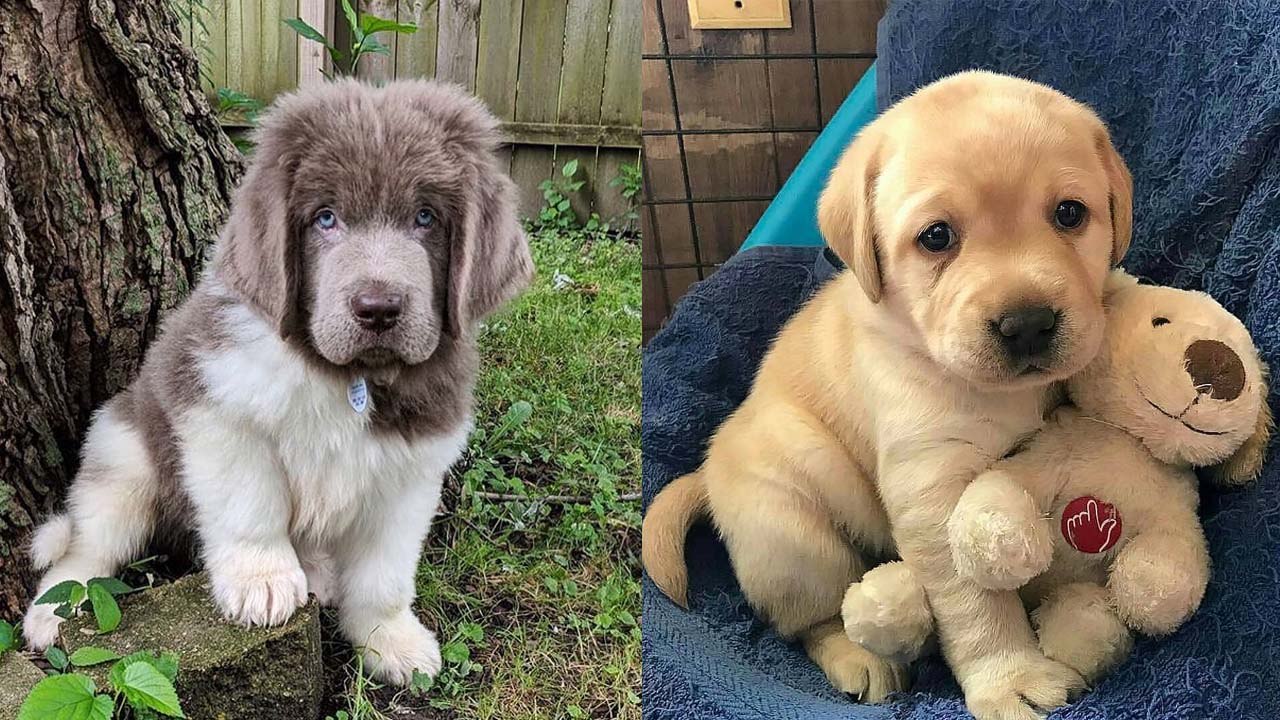 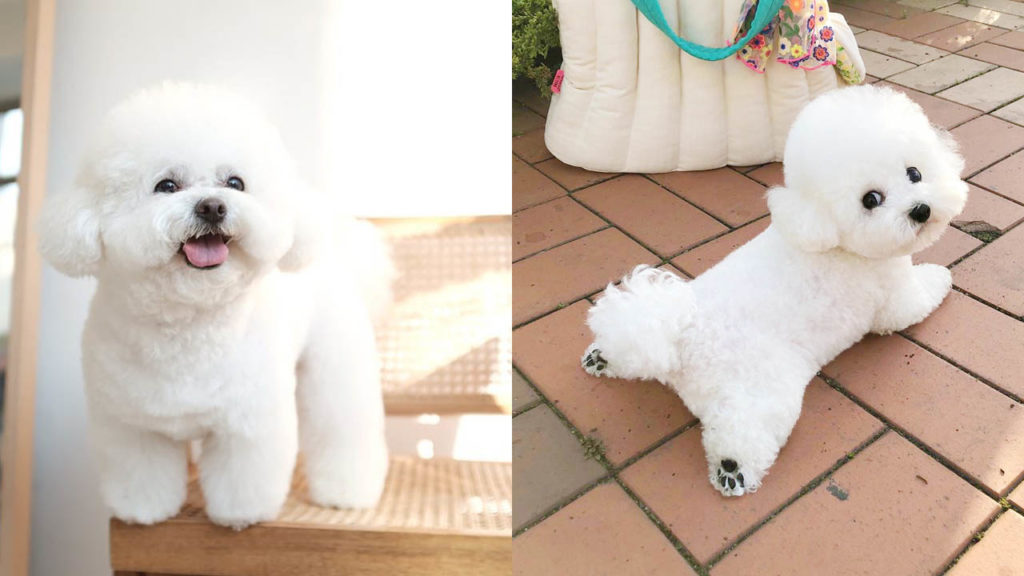